Billy Edmonds (Belinda Edmonds) is the main character in a complex thriller. Now a Disgraced journalist, Billy returns home to New York. An added feature to this book is that the reader gets to experience day to day life as a New Yorker (living in New York City). Billy’s Mom is a rich and successful editor. Ongoing friction in the mother daughter relationship is peppered throughout this book.

Billy works for a tabloid. The cheap papers on sale by checkout counters that people leaf through while waiting to pay for their purchase at the supermarket. From top of her field to the bottom. It’s not fun for Billy. Her life begins to get complicated when she is innocently connected to a murder. This evolves into something no one would ever predict. Billy luckily knows all the right people to figure out who is behind the corruption and crimes that seem linked to the initial murder. Billy becomes a victim herself which complicates the plot.

The characters are well defined. The book is ok at the beginning. Then the plot builds up to an all out page turner. Corruption is everywhere. Getting to the root of it is like peeling an onion. Billy uses her skills to follow the money and is forced to once again deal with the reproductions of her reporting the facts in the news. 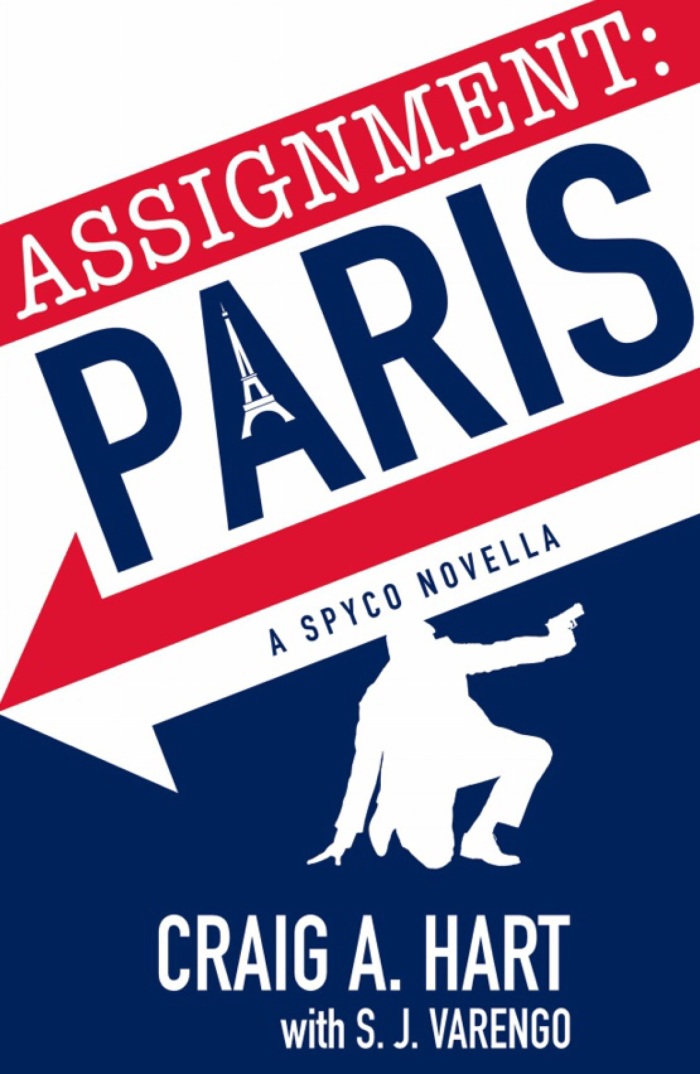 Spy vs, spy. Fast moving. Action packed. Perry Hall, the main character, is a grieving widower. He’s also a top notch spy for SpyCo. Perry is the guy used for the worst cases. Don’t know if he has no fear or just doesn’t care. SpyCo’s spy’s are going missing. Perry is called in to find out why and where. The where is somewhere in Paris.

Perry Hall is a natural spy. He has great instincts. This is second nature to him. Code names. Gadgets. Spy skills. It’s all in included. James Bond American style.

The characters are well defined. The story flow is so smooth which makes this book easy read. This is the second book in the SpyCo series. It reads as a stand alone book. The details from the first book are well incorporated into this story. I have to read the first book myself. Looking forward to that and the following books.

The perfect man! What about his mom? He thinks she’s perfect. She’s not. New husband, town, home and family. This is the dream life Victoria thinks she’s walking into after marrying Brad. Victory’s life slowly turns into a living nightmare.

Suspenseful. Well developed characters.  Page turner. What a plot. The house they live in is so crucial it becomes its own character.