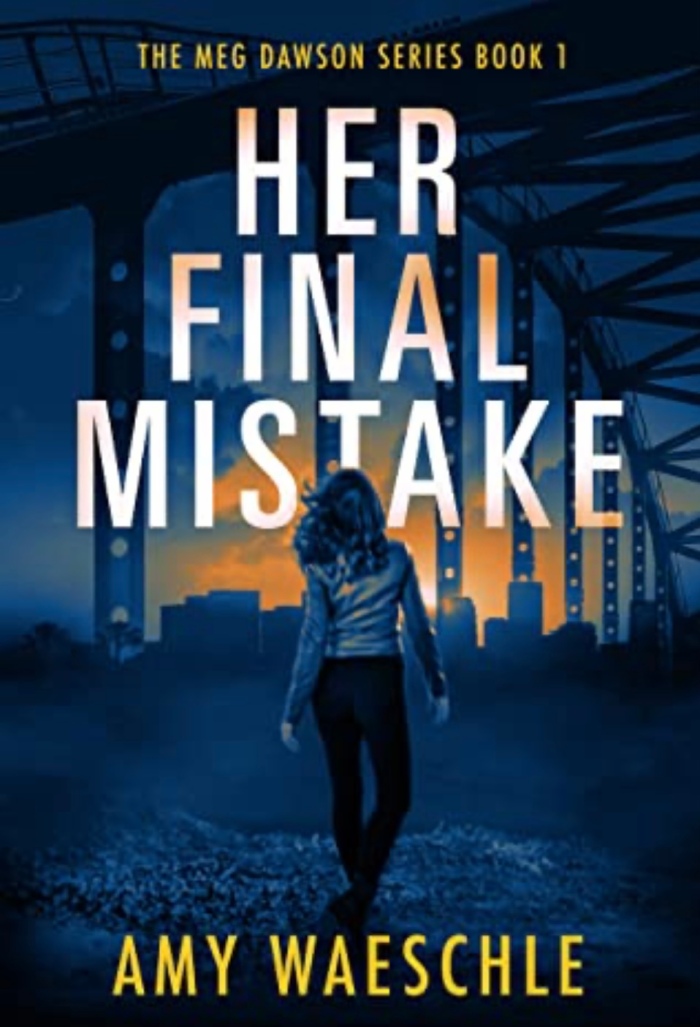 Meg’s friend was murdered. The circumstances around the murder aren’t clear to Meg. Something is wrong. She’s not safe. Many twists and turns which I never saw coming make this a page-turner. The second book will be out soon. I look forward to continuing with Meg’s story.